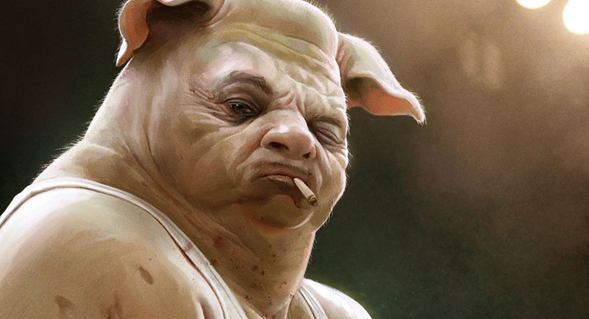 Depending on your perceptions of the current state of the traditional painting in a technology obsessed popular culture of gadgets, Michael Kutsche is either simply a friend, healer, or necromancer of painting. Creative Tempest believes generally in extremes, and so to us Michael Kutsche as a necromancer of traditional painting. With magic and mathematical spells he speaks an incantation over the corpse of a blank canvas bringing it back to life by filling it with cinematic and surreal visions. 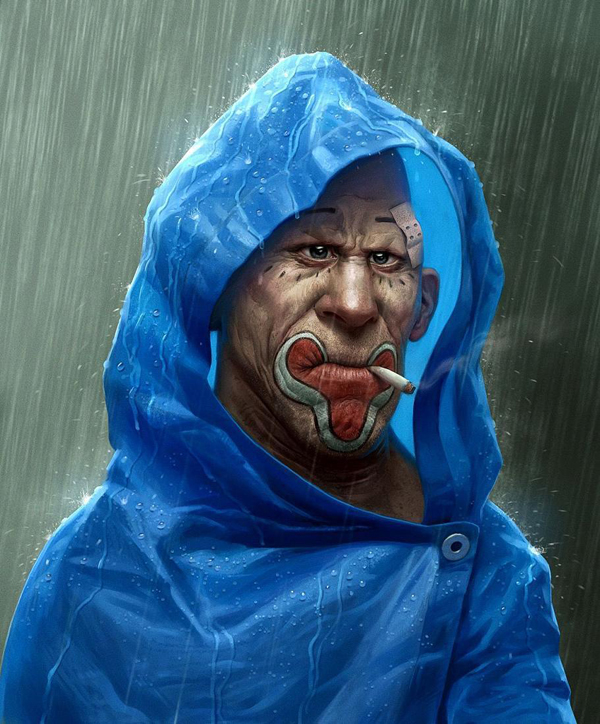 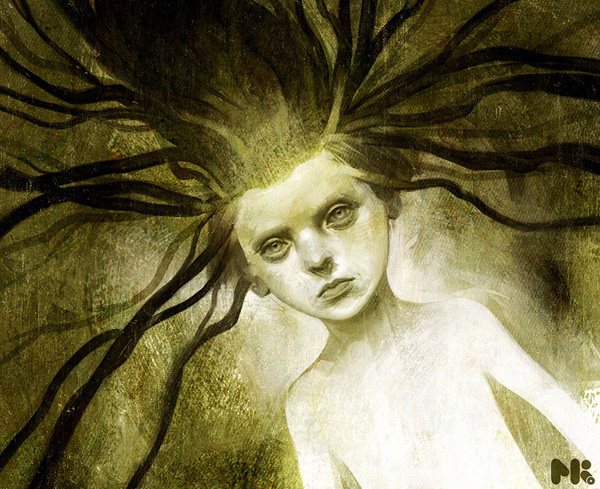 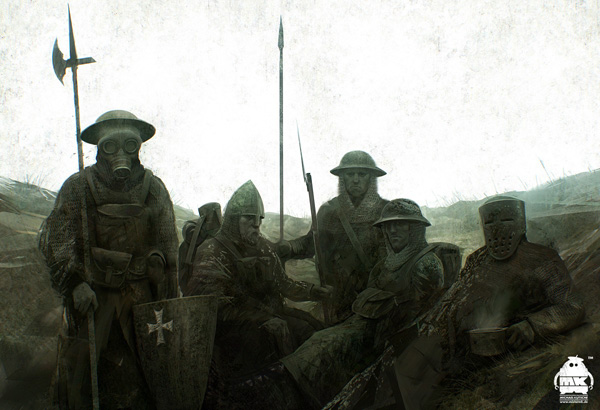 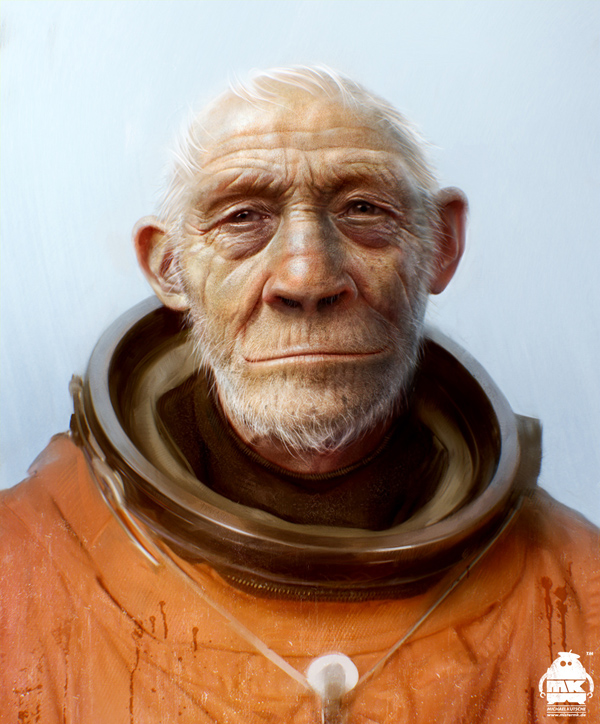 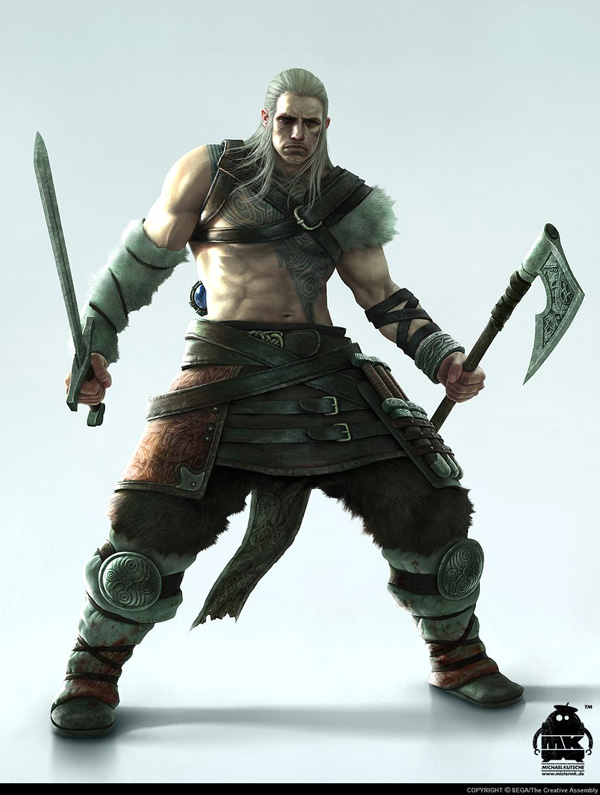 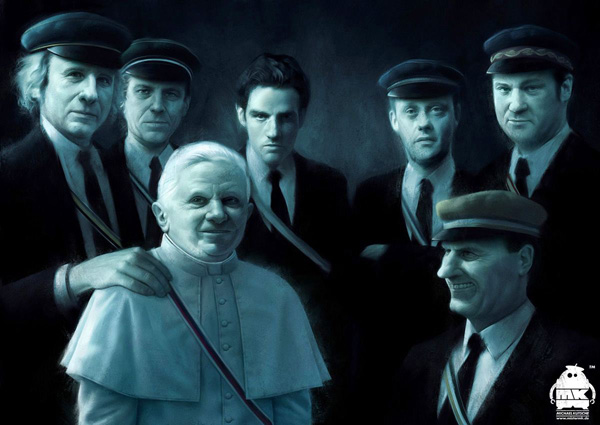 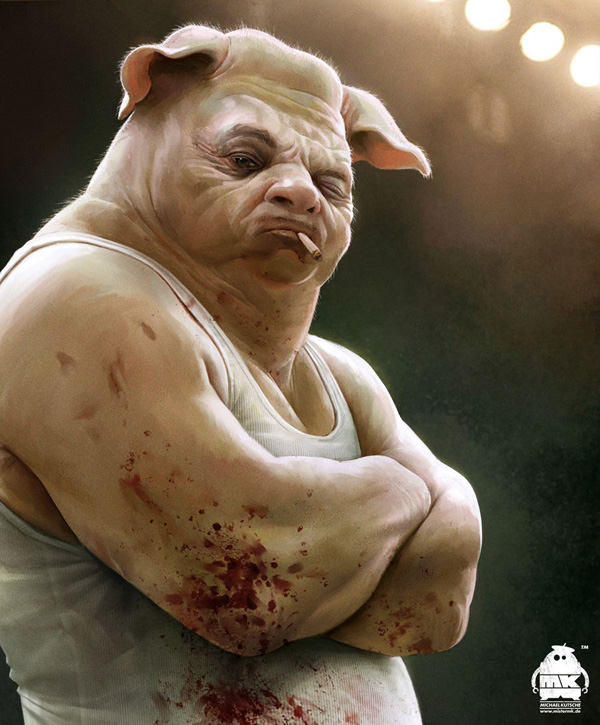 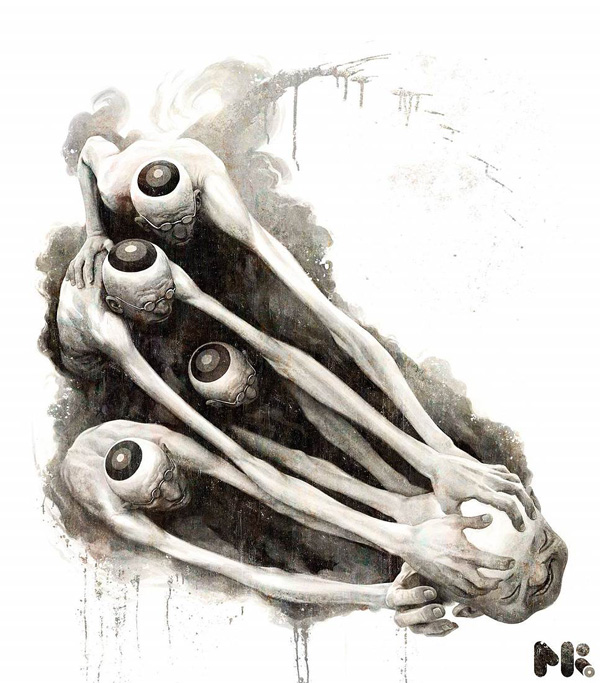 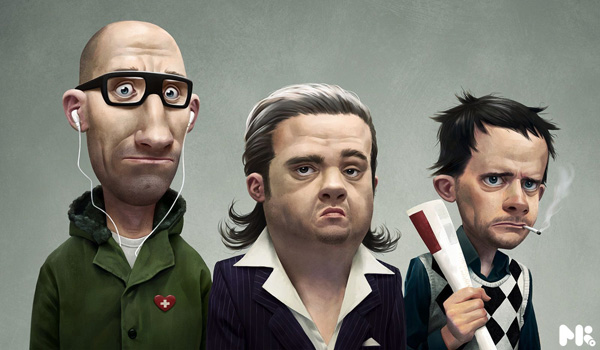 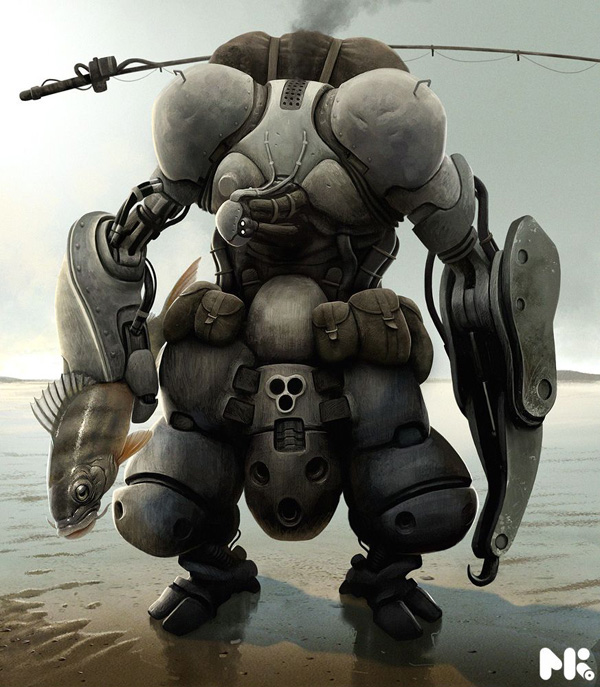 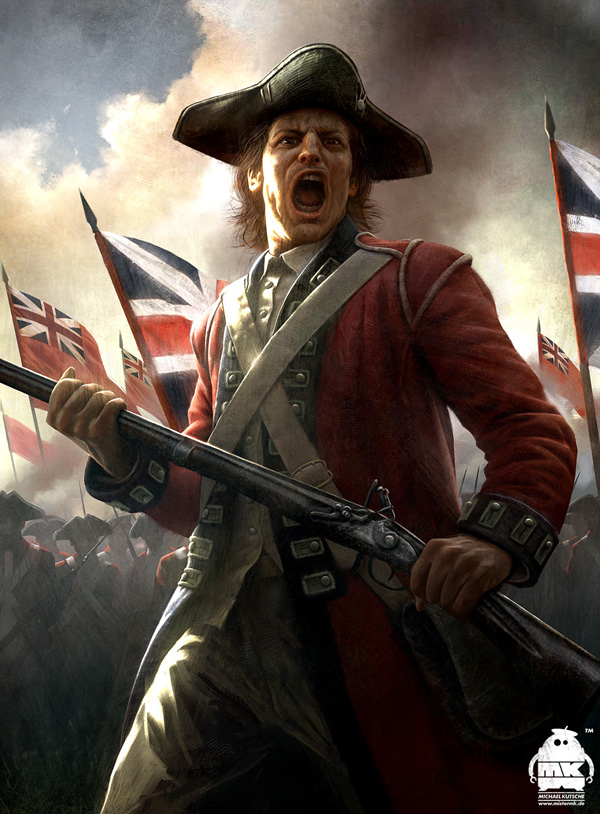 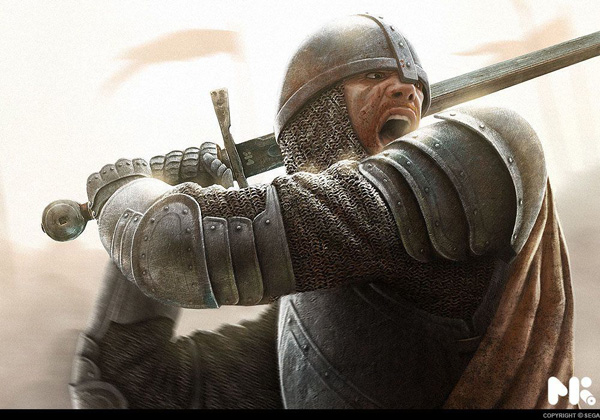 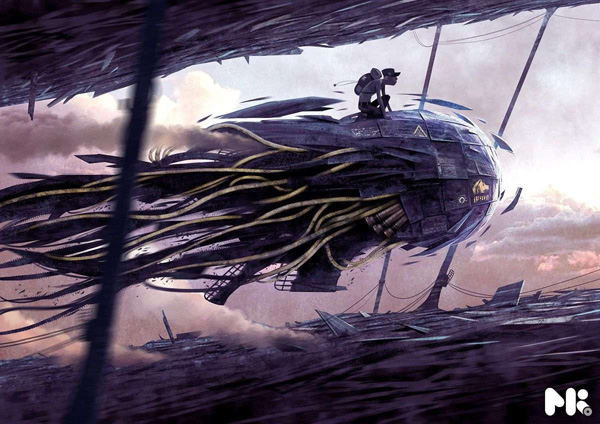 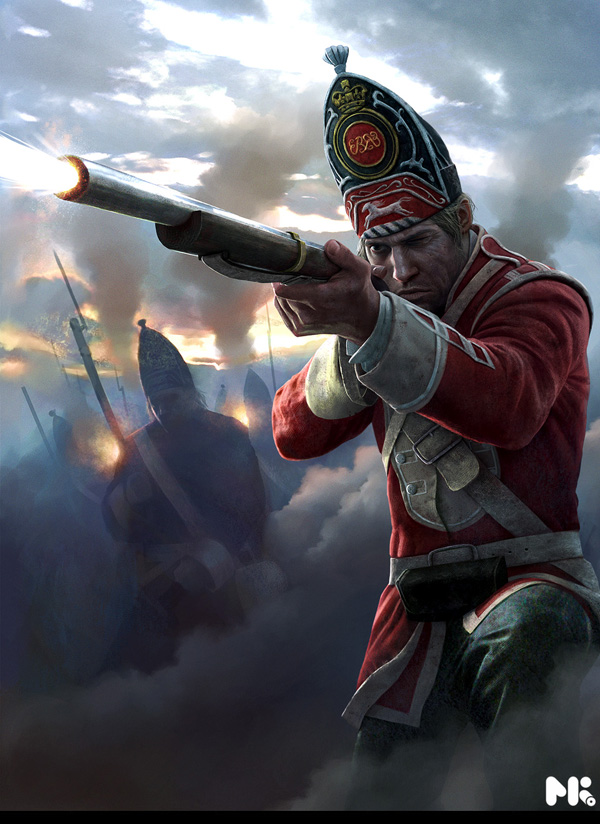