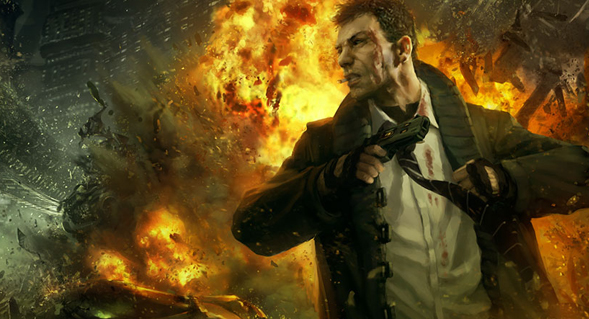 (Weekly Theme: Space) OmeN2501 is the newest code name for an undying super solider currently entrenched in a future war on invading monsters and robots. In fact, he was born from the remaining dust and gas that went into the creation of planet earth. He laid dormant inside the earth until the birth of man, and since then has waged on many sides in many human wars, dedicated to restoring harmony and balance. His paintings reflect the fantastic stories of battle he has witnessed and those that have been passed down to him from men and women dying in his arms. 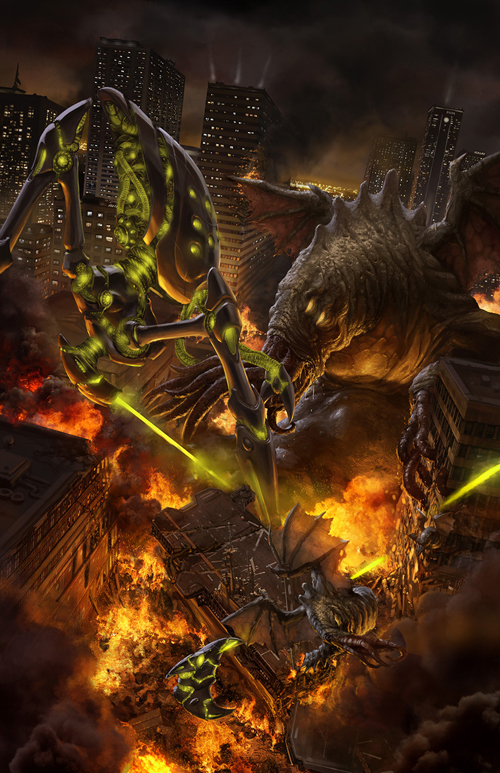 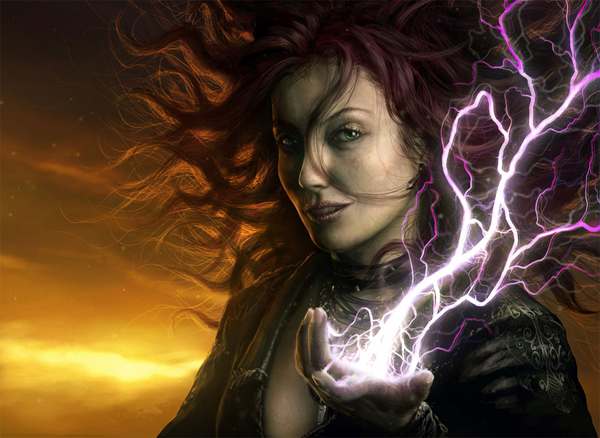 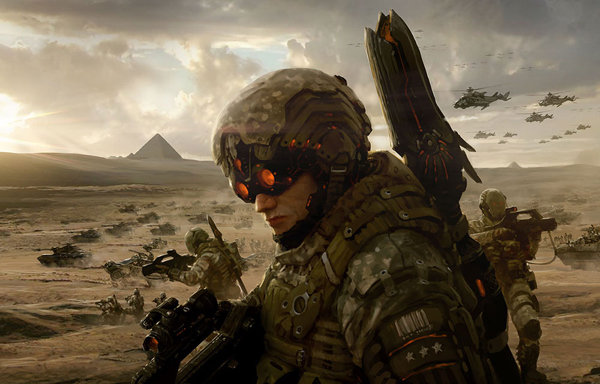 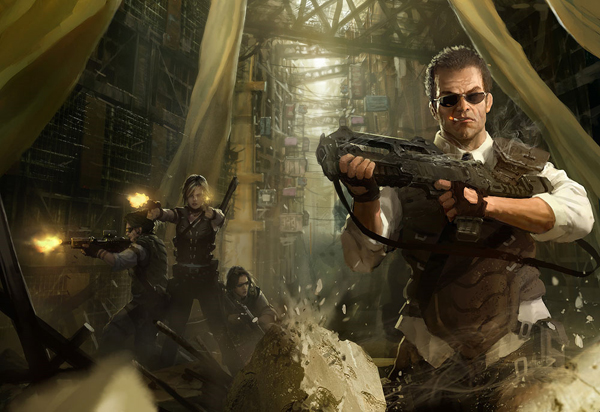 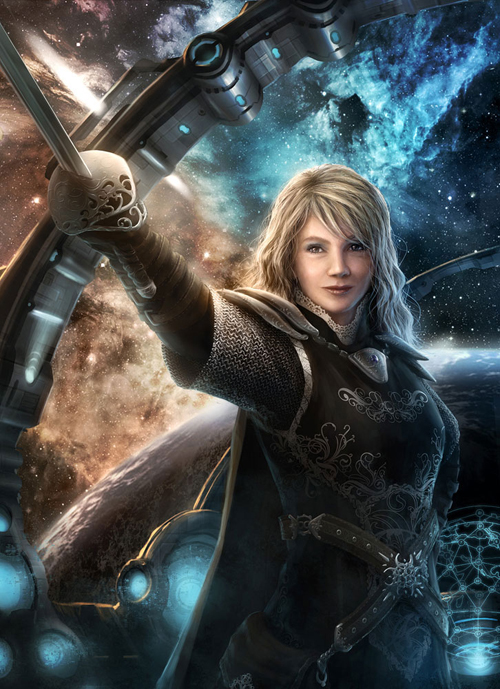 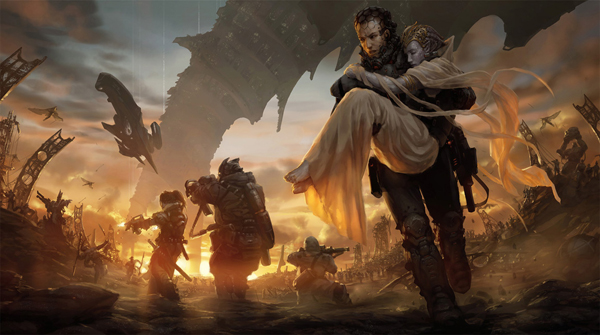 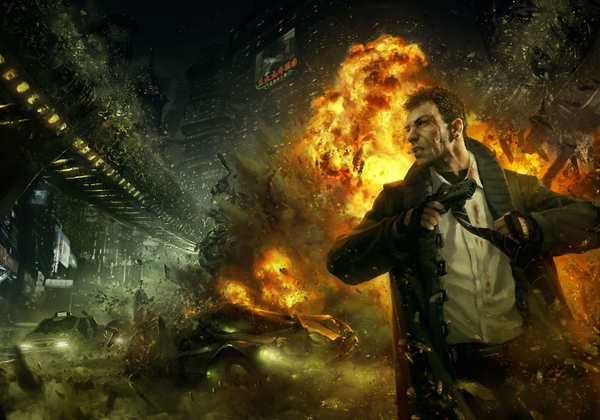 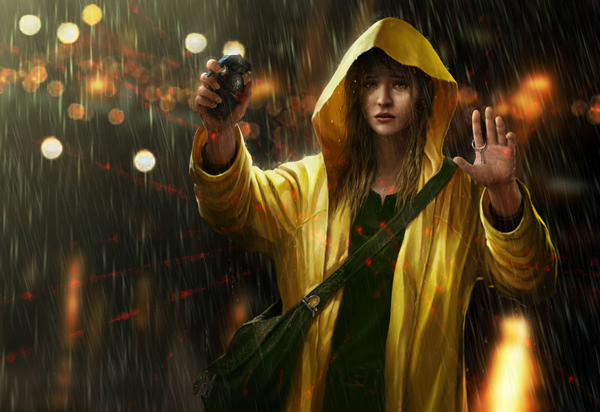 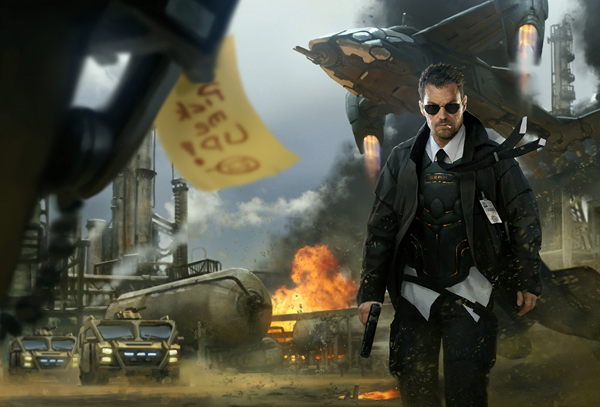 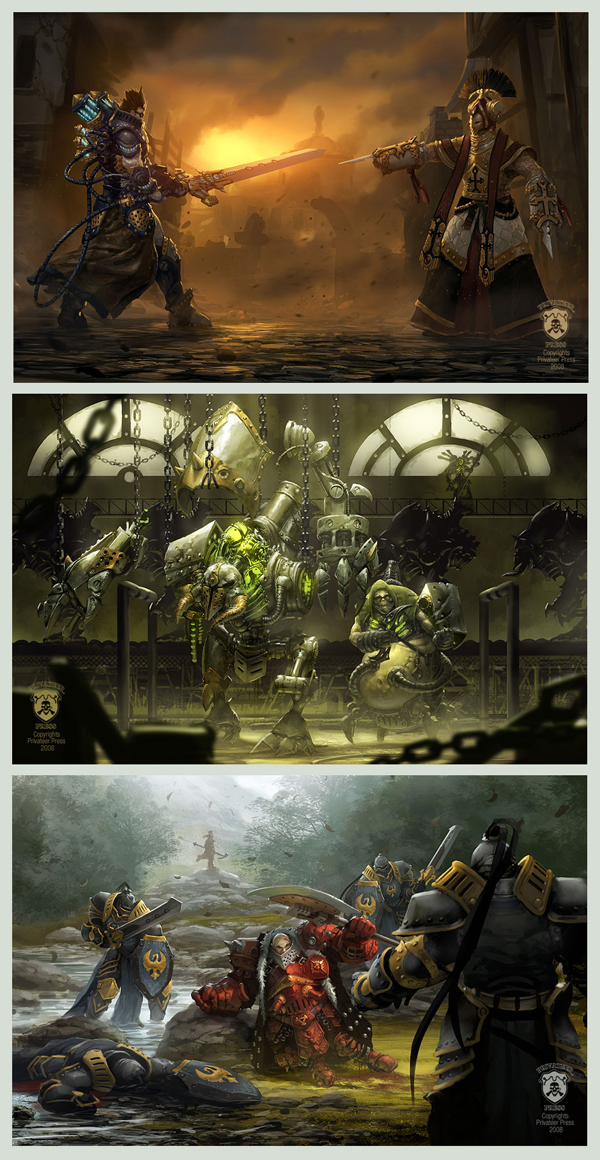 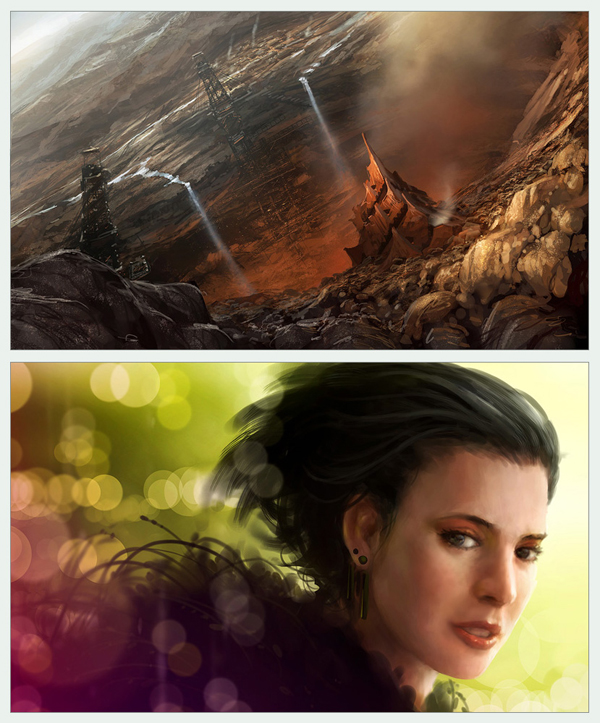 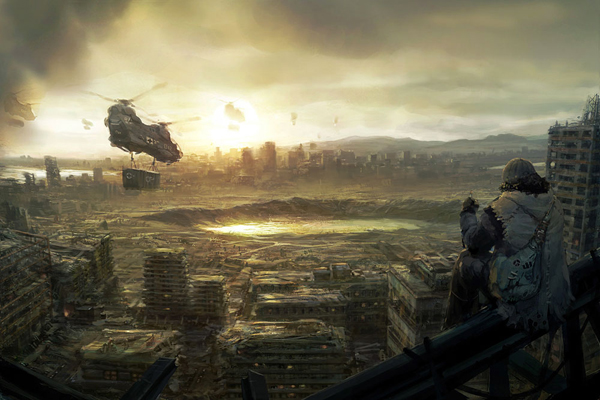 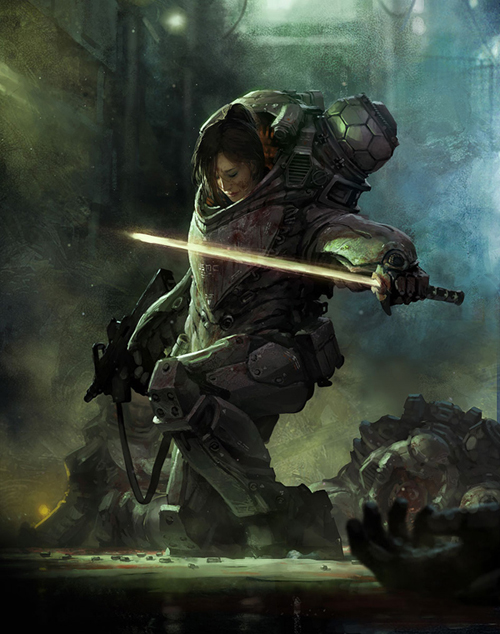 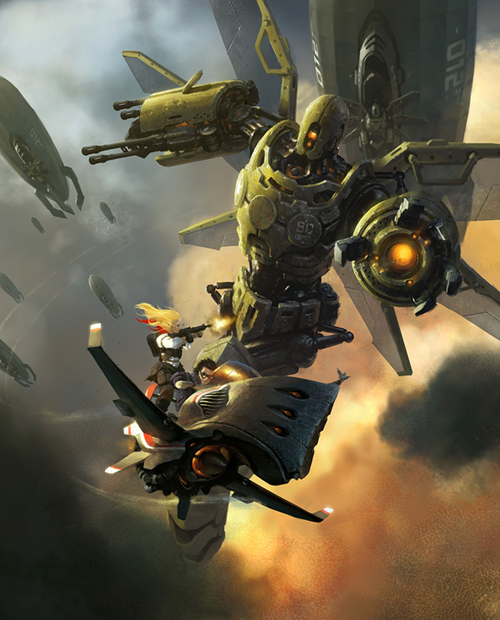 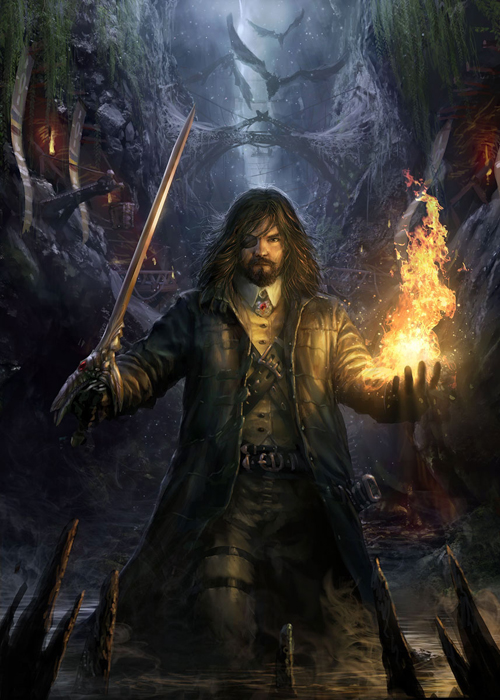 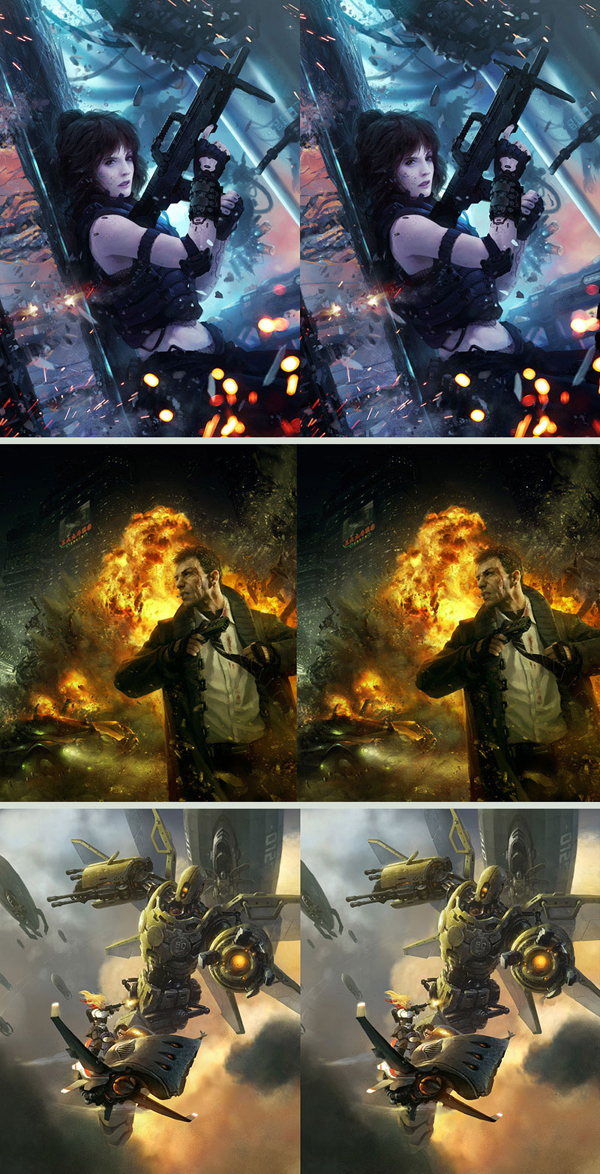 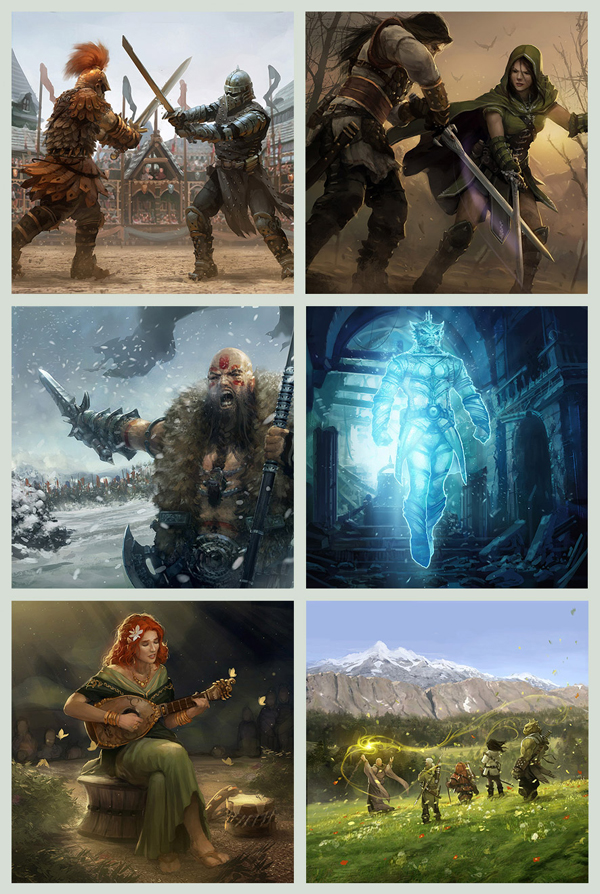 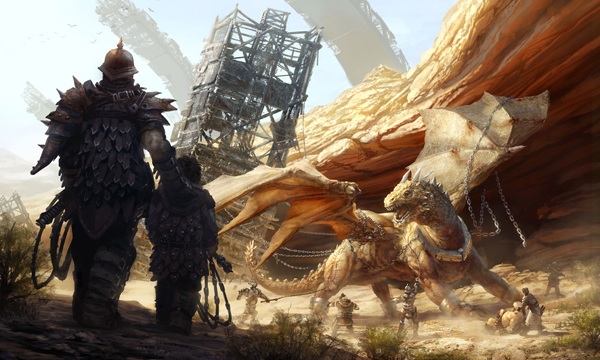 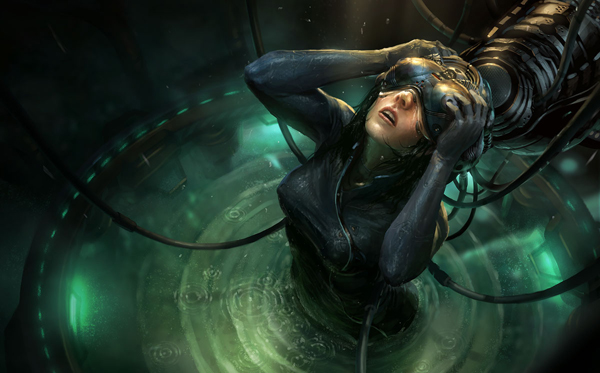 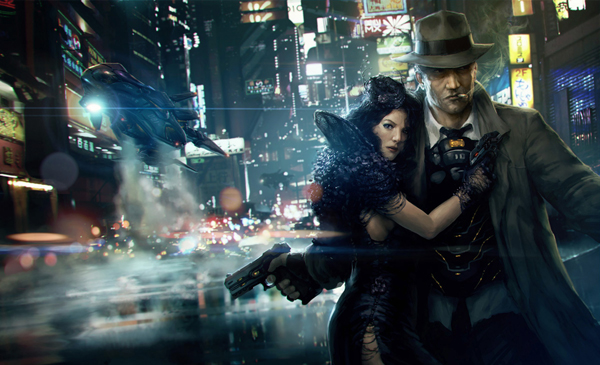 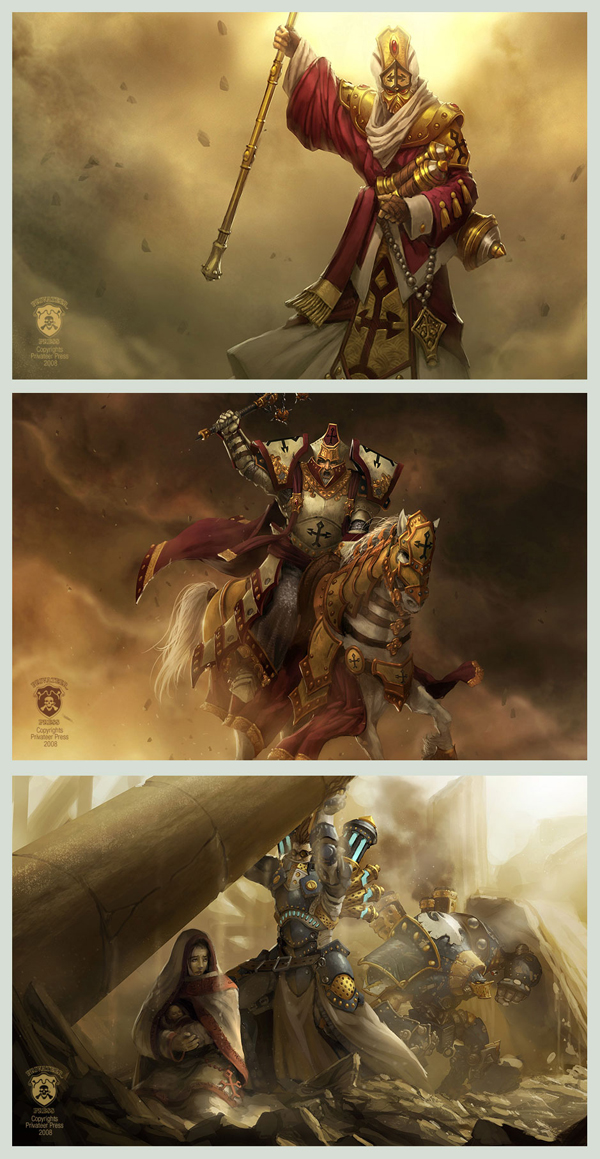 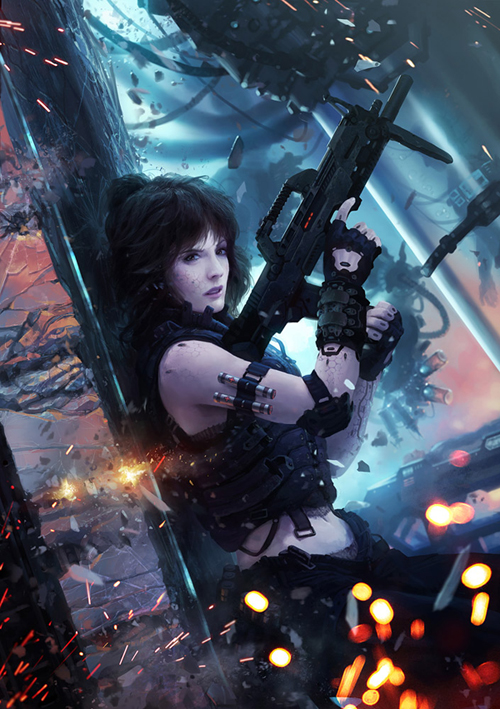