(Weekly Theme: Space) In 2105 A.D., the once renowned, currently defeated Space Captain, Augor, floats in a tiny escape vessel endlessly out towards the end of the universe. The crew had a mutiny aboard the mother-ship when they finally rejected his insane quest to find new intelligent life among the stars. If he could only tell them now what he has seen from his escape pod, which he jettisoned from the mother-ship in a final effort to continue his quest, a multitude of horrendous monsters, who’s images are unavailable even to the most vivid imaginations. Suddenly a chasm in the field of stars comes into view and as quickly, Captain Augor is sucked into this black-hole. He is taken back through time, back to earth to become an artist and share with the world all the horrible life-forms he had seen back then in the future. 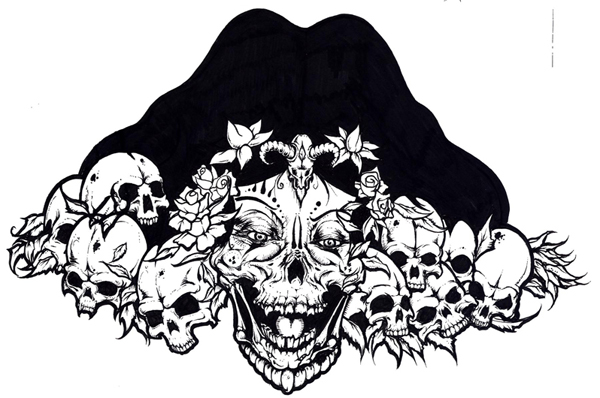 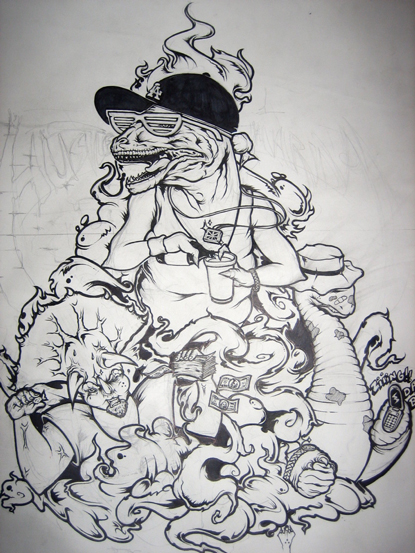 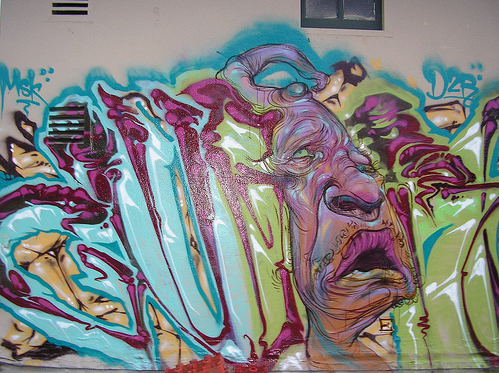 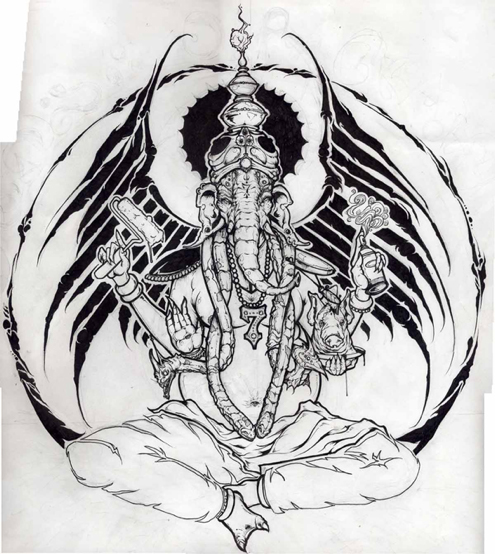 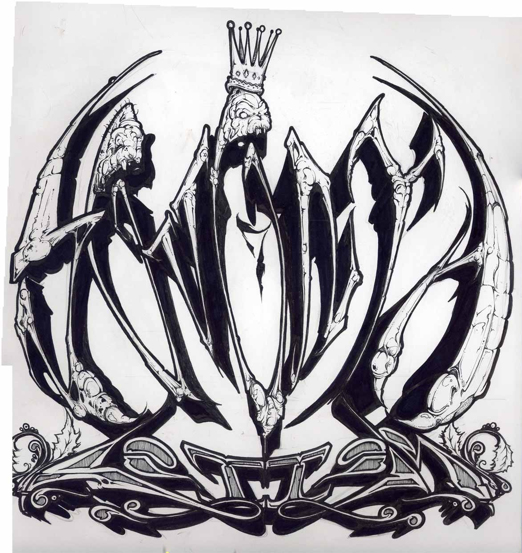 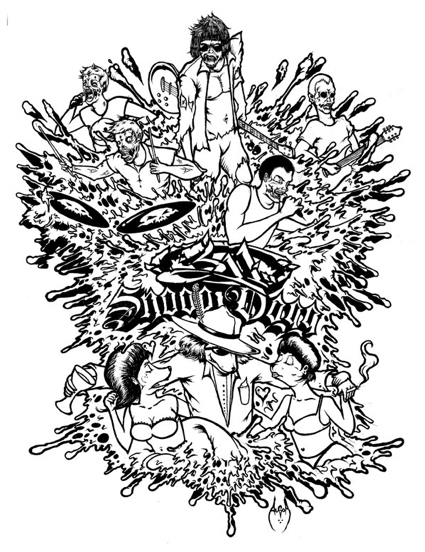 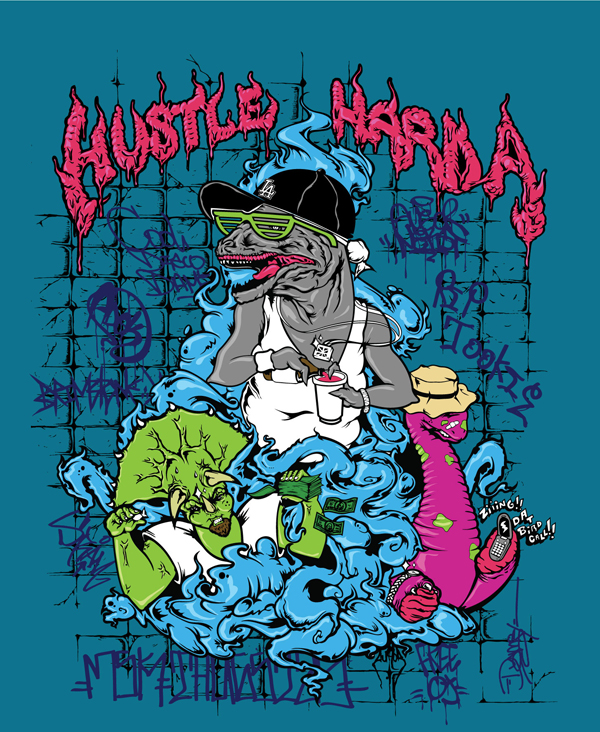 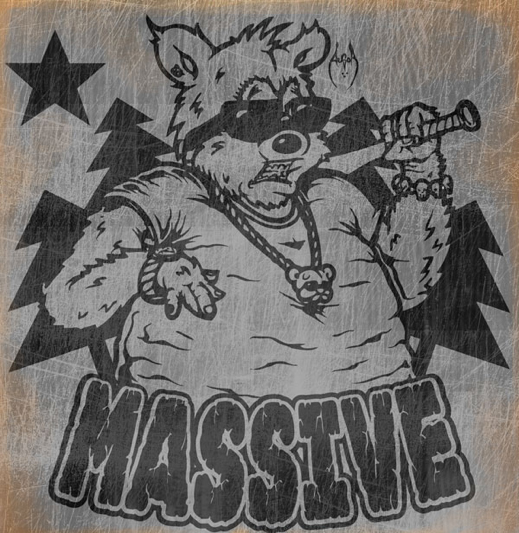 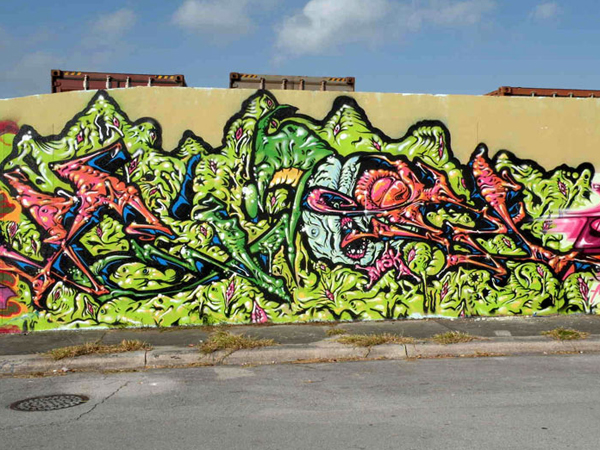 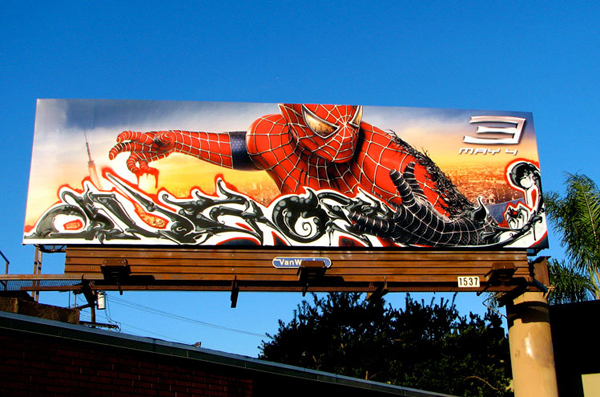 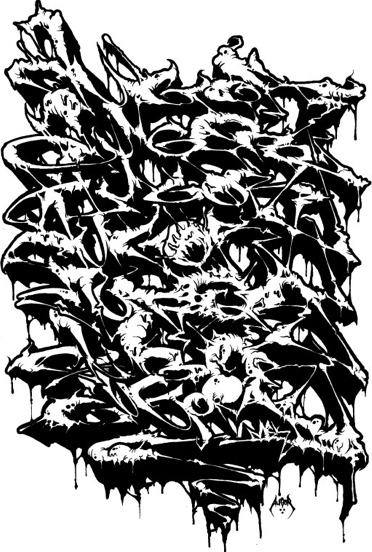