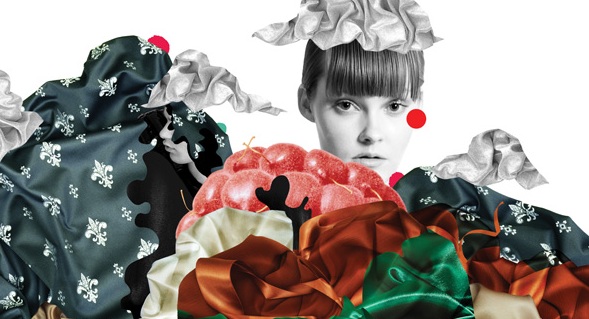 Graphic design is defined by a creative process in which a designer uses various visual forms of media in order to convey a specific message to a targeted audience. Graphic Design offers one the power to control how a person thinks by affecting how a person sees. Through his work, Liu Zheng gives us the opportunity to see through the eyes of a graphic designer; to see what he sees. We look at the world and can only see it through facts and figures, nouns, verbs and adjectives. However, Liu Zheng is not bound within these natural parameters. When he views the world, he sees it all as infinite possibility. Where we see boundary, he sees opportunity. Which is why he has been given a place in this community we love so much called Creative Tempest. 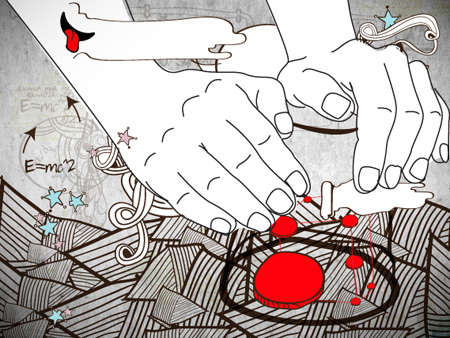 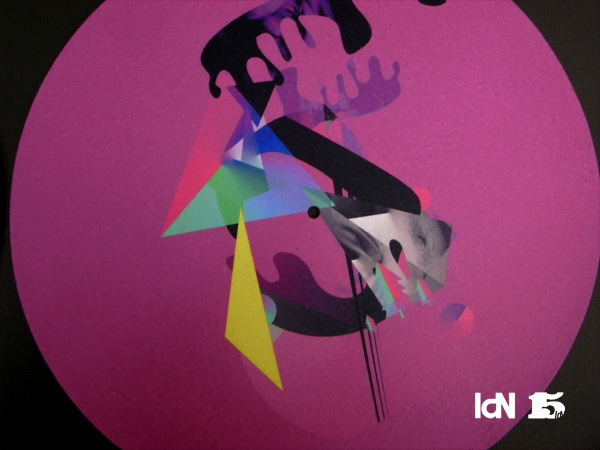 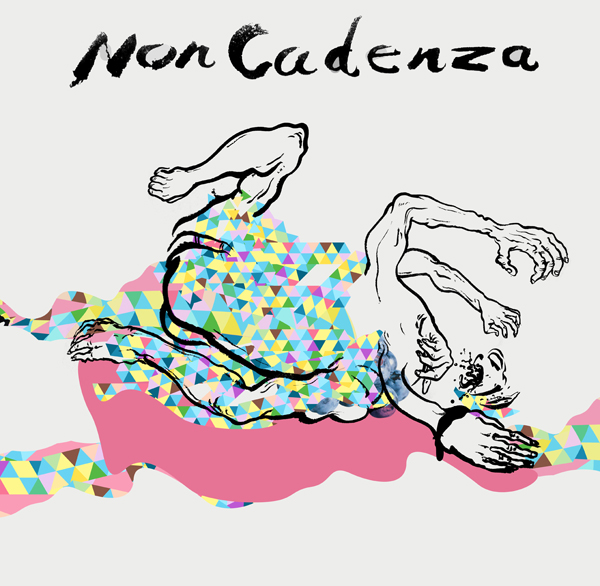 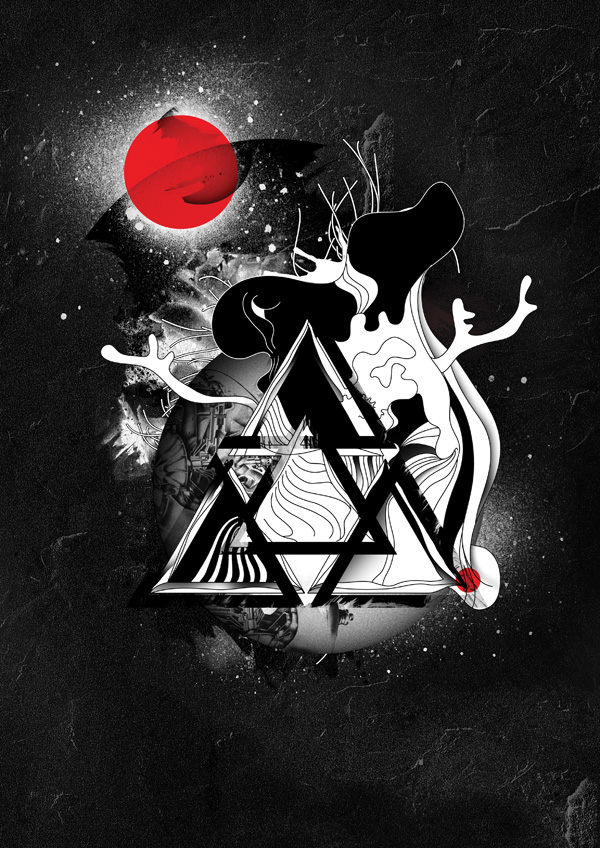 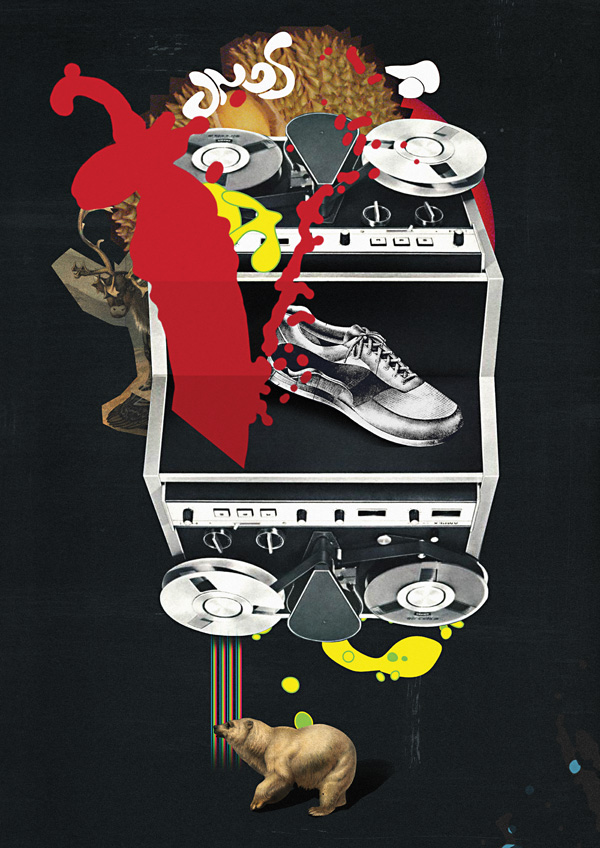 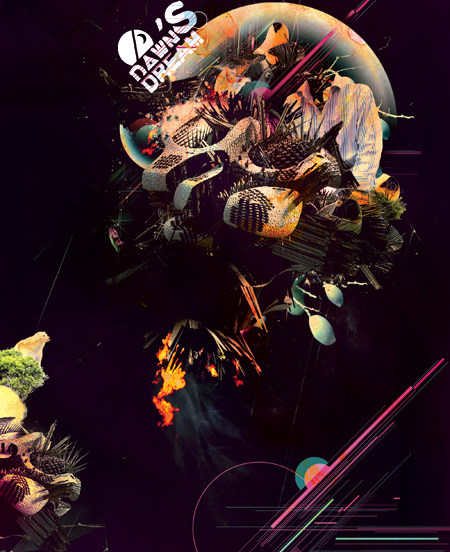 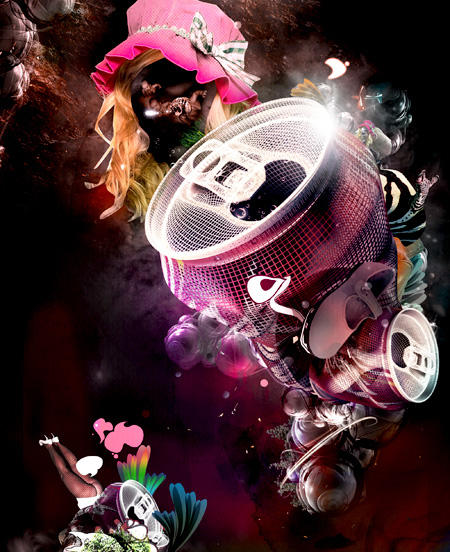 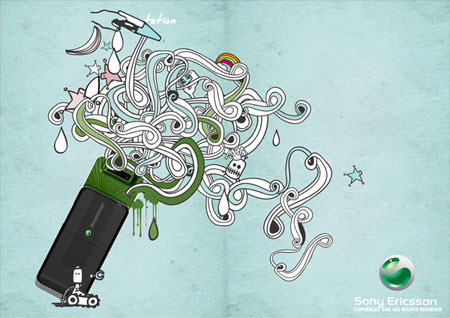 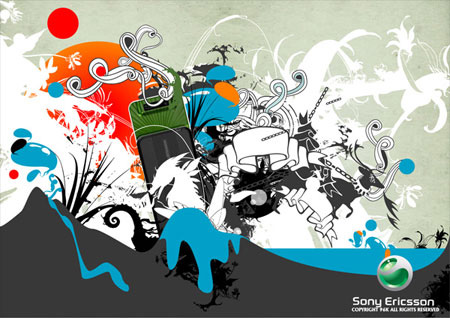 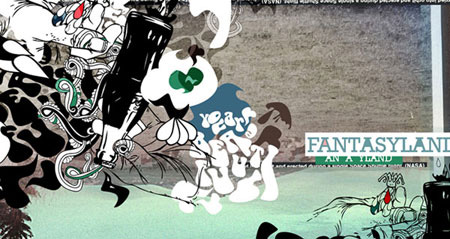 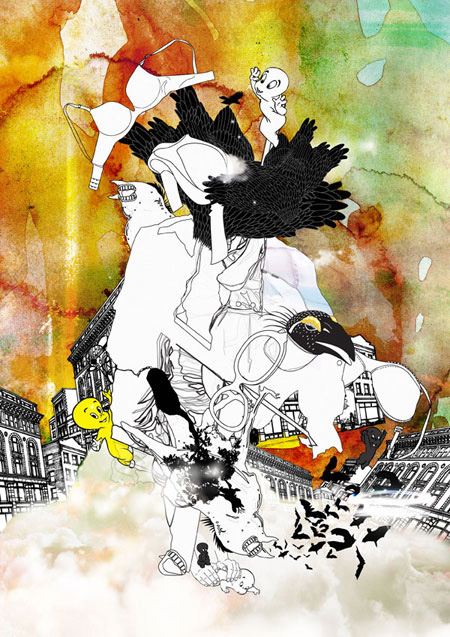 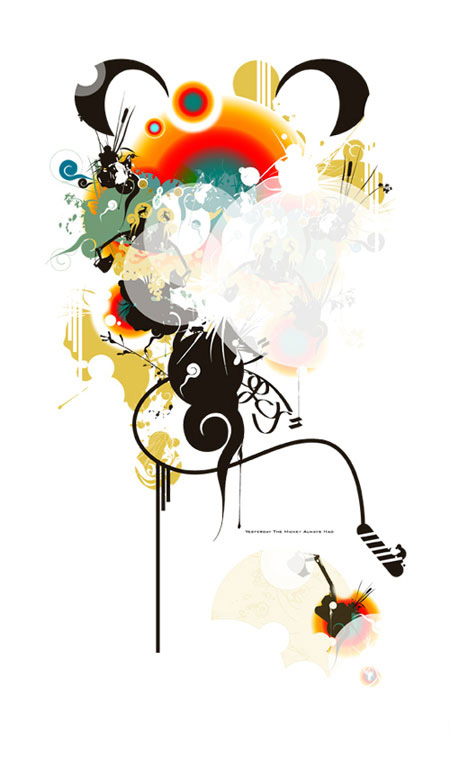 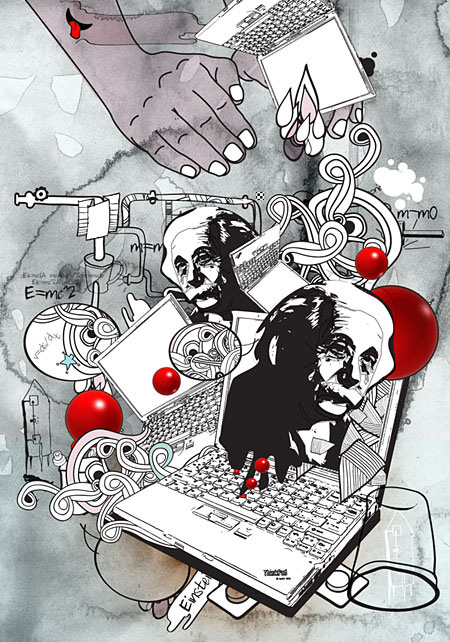 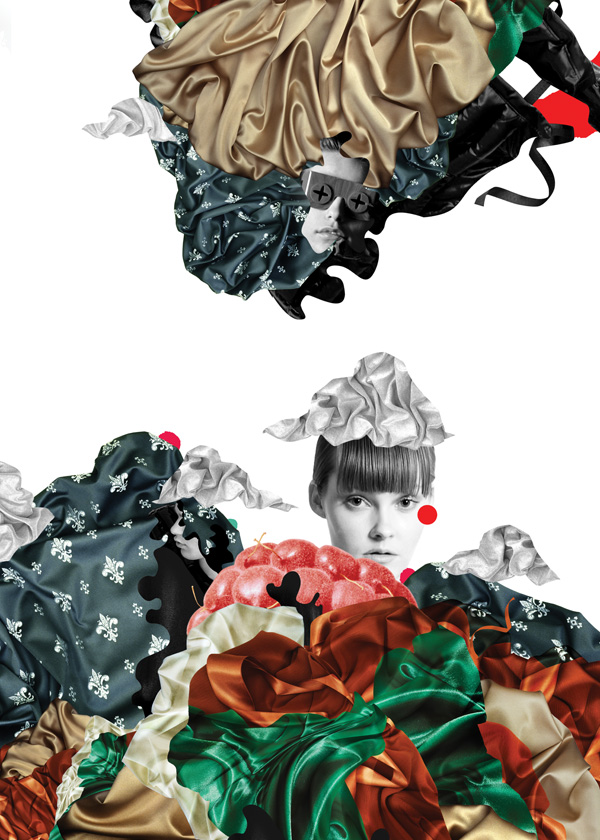 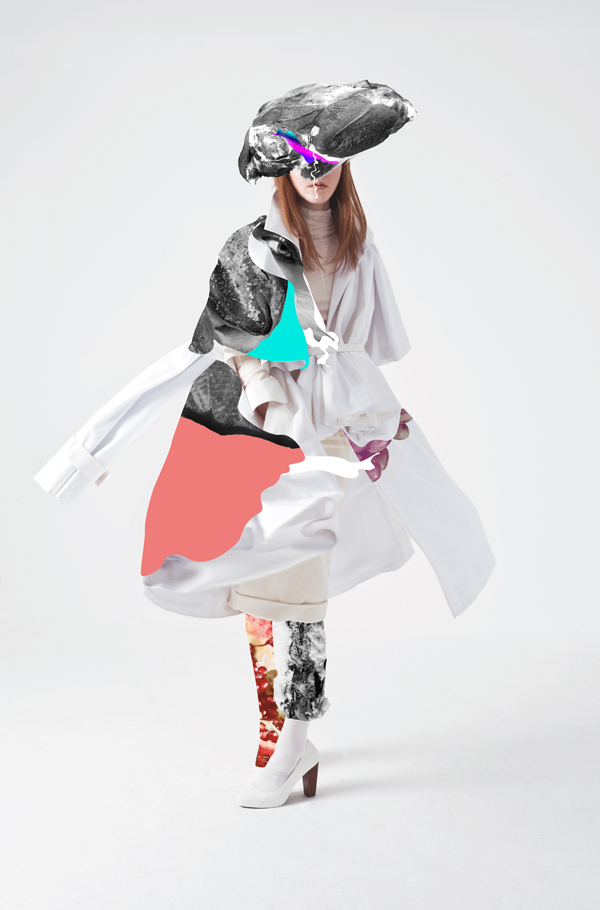 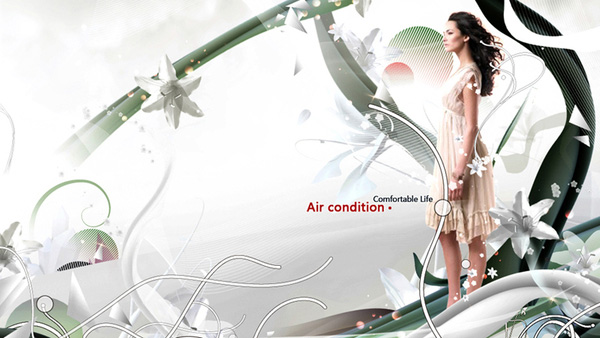 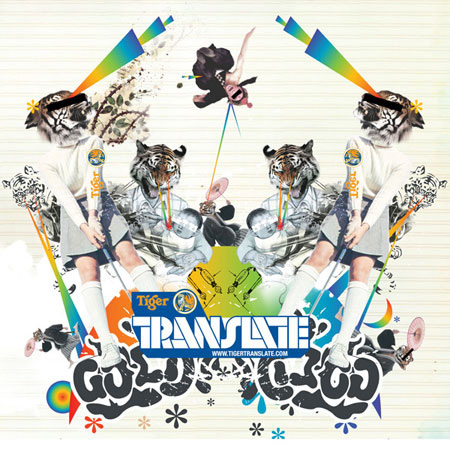 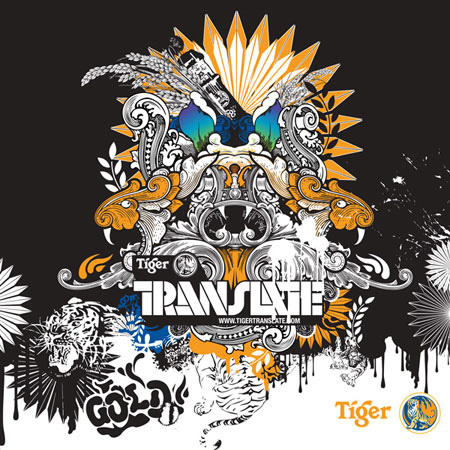 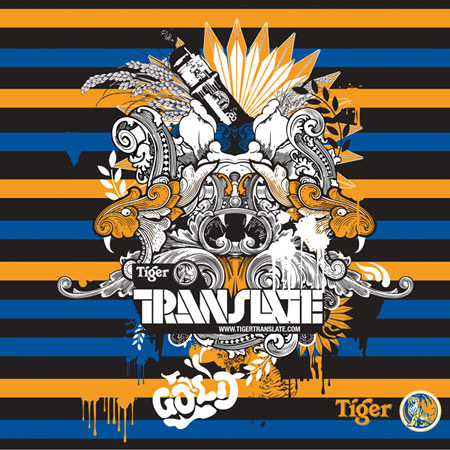 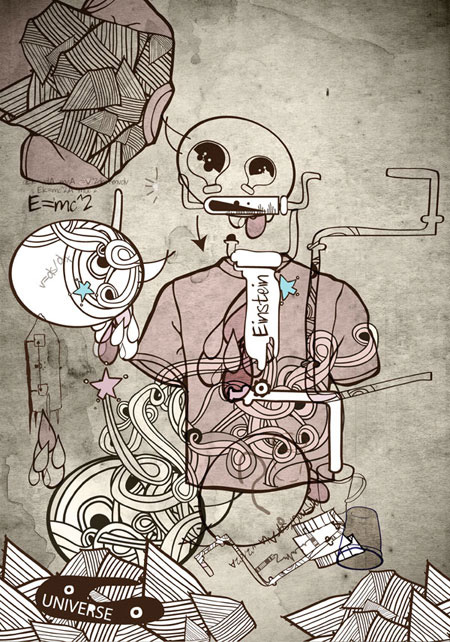 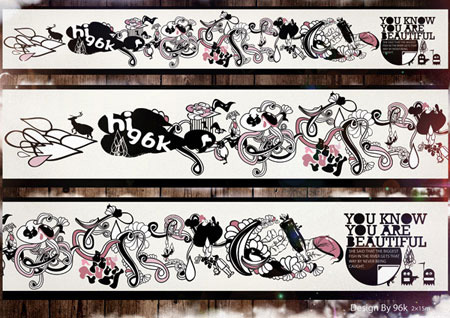 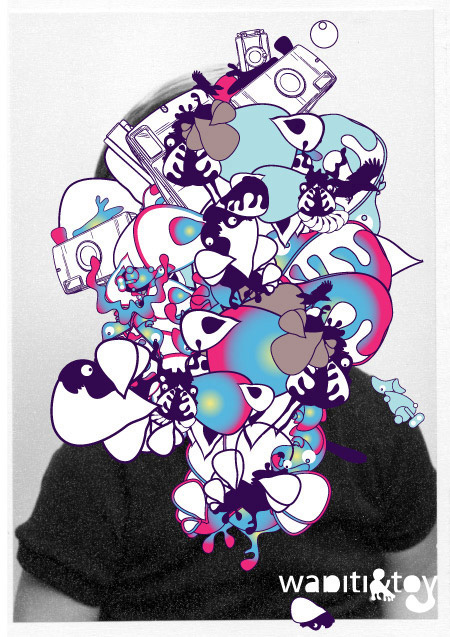 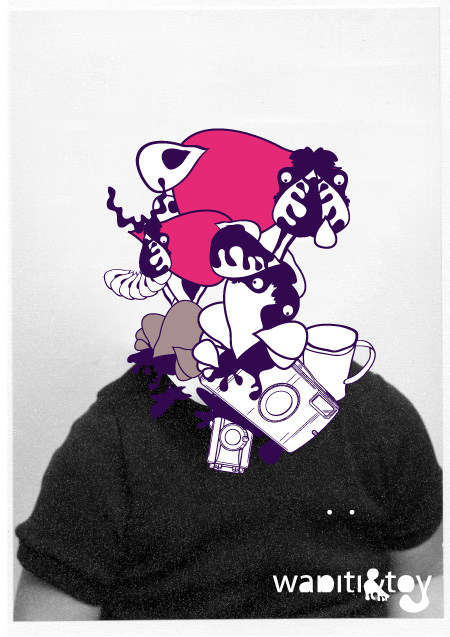 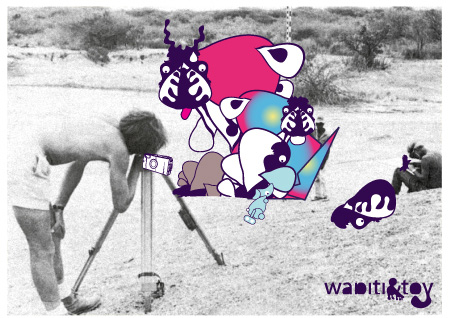