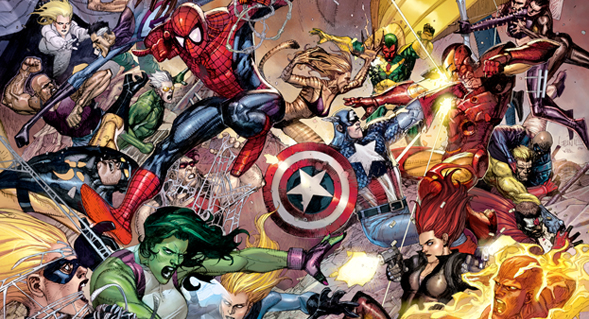 (Weekly Theme: Western) Leinil Francis Yu always gets his man. Whether cattle were rustled, or brothels were ripped off, as long as there’s a witnessed to the crime, Leinil Francis Yu can draw up a wanted poster from description so accurately that you would think he actually arrested the outlaw long enough to make him stand still for 60 seconds while his picture was taken. No criminal goes unknown and faceless while Leinil Francis Yu is on the job. 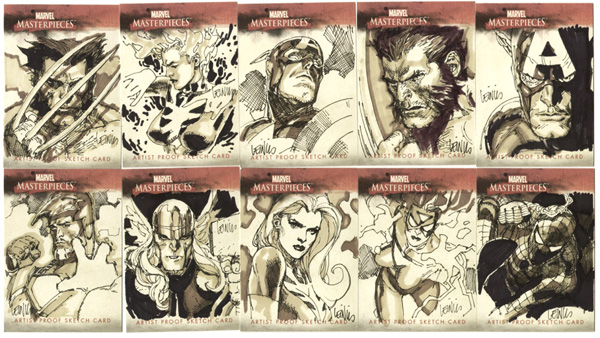 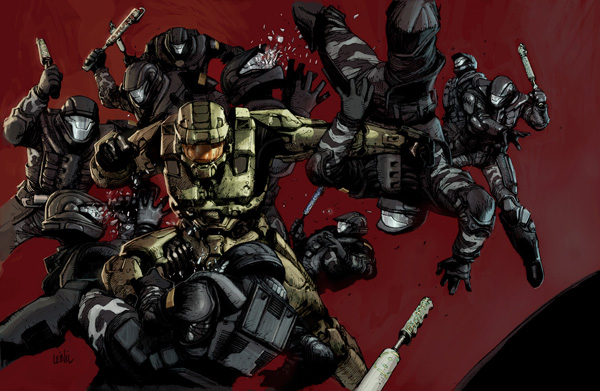 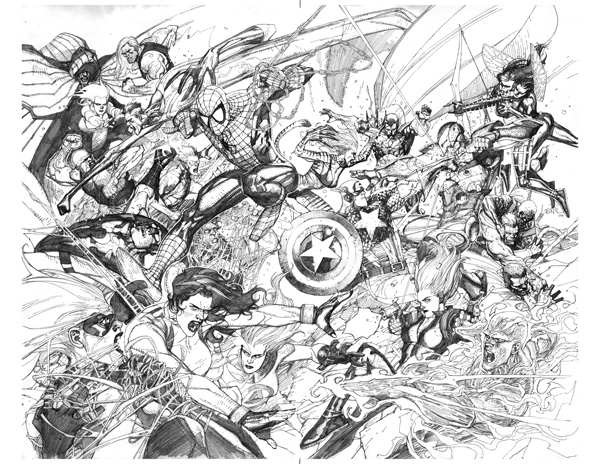 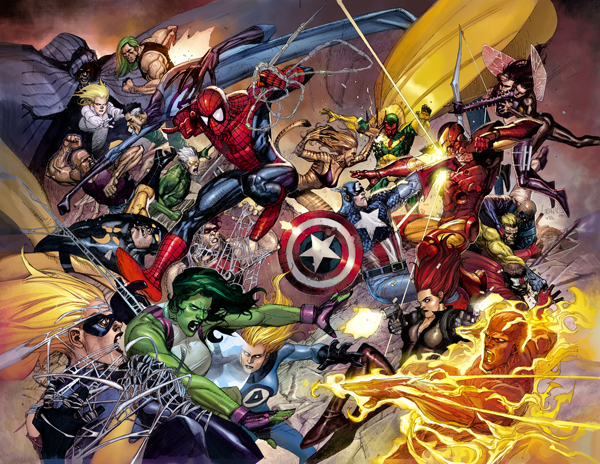 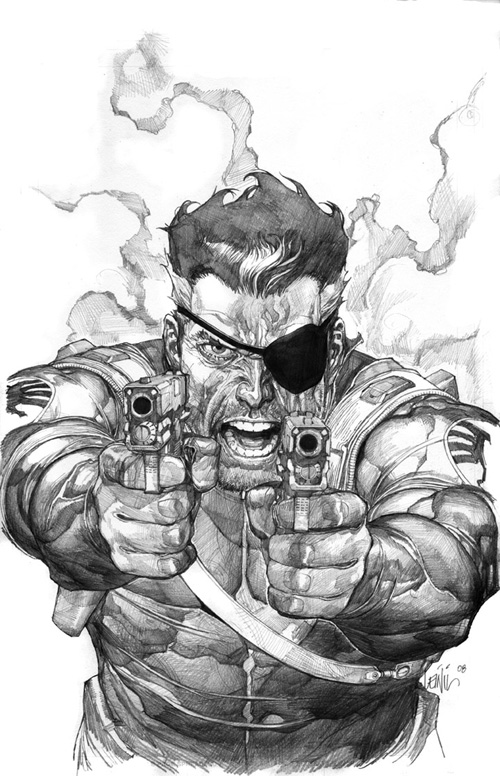 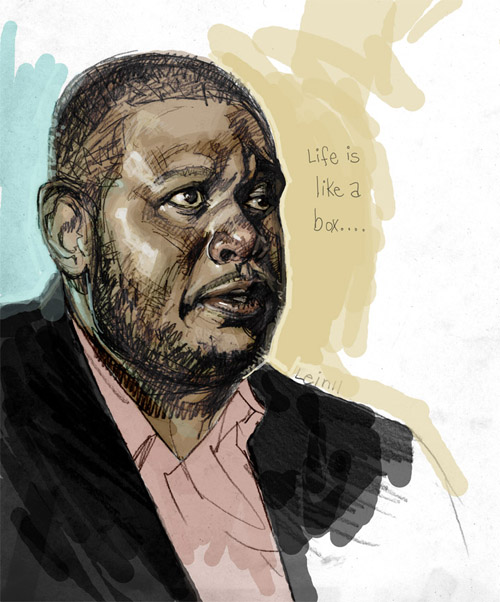 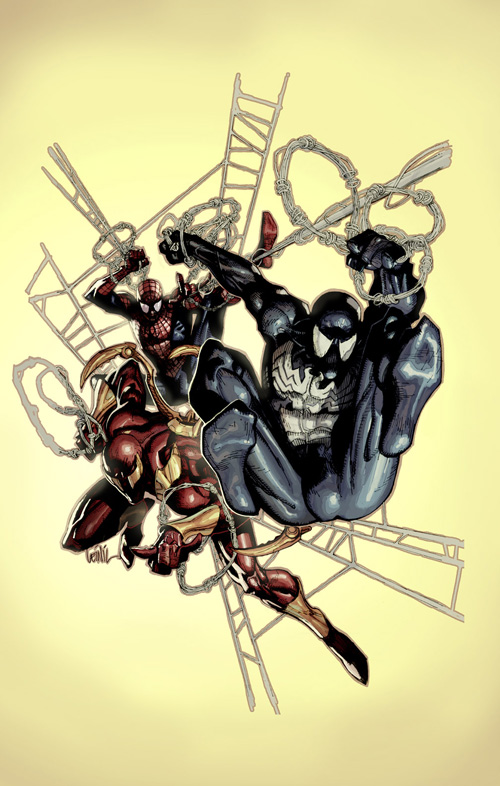 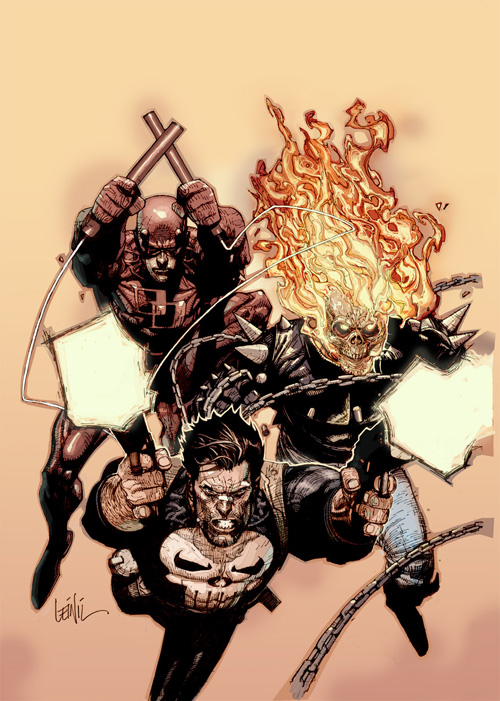 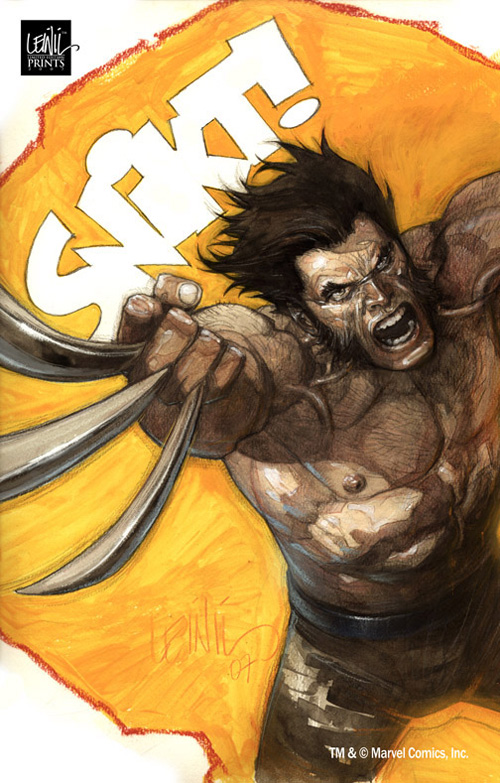 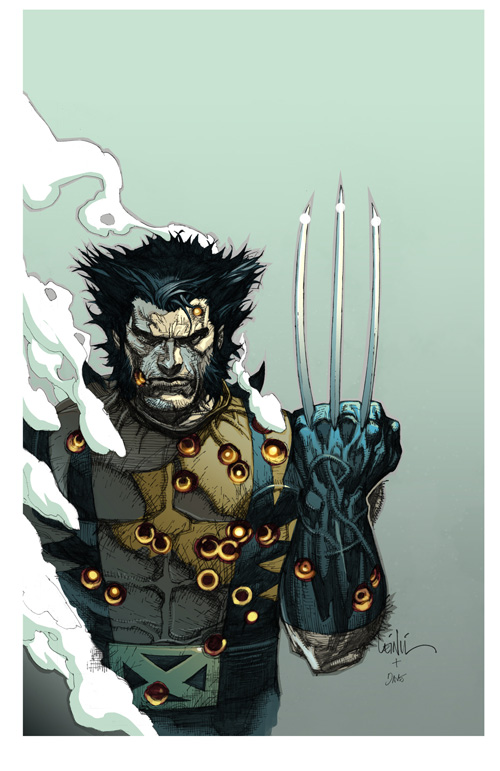 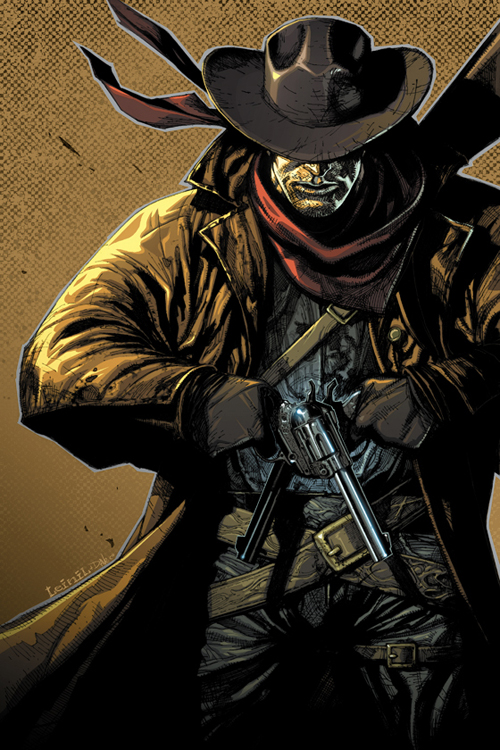 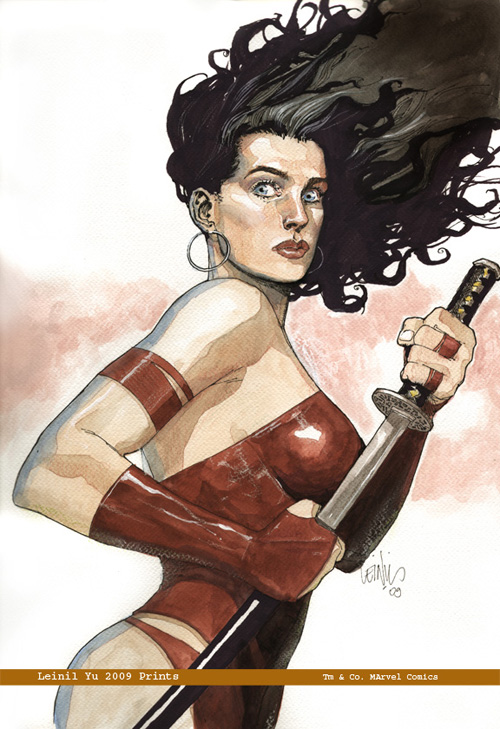 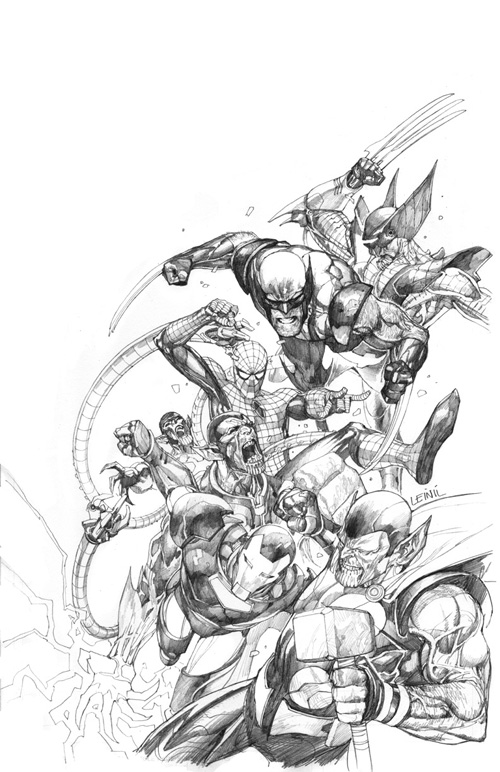 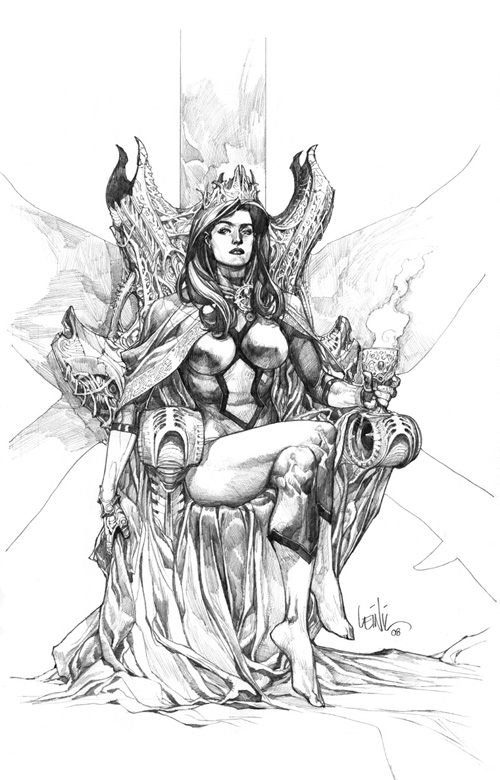 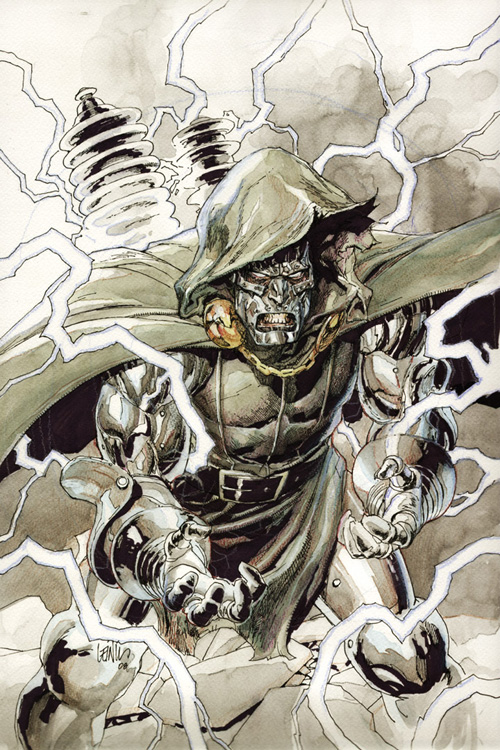 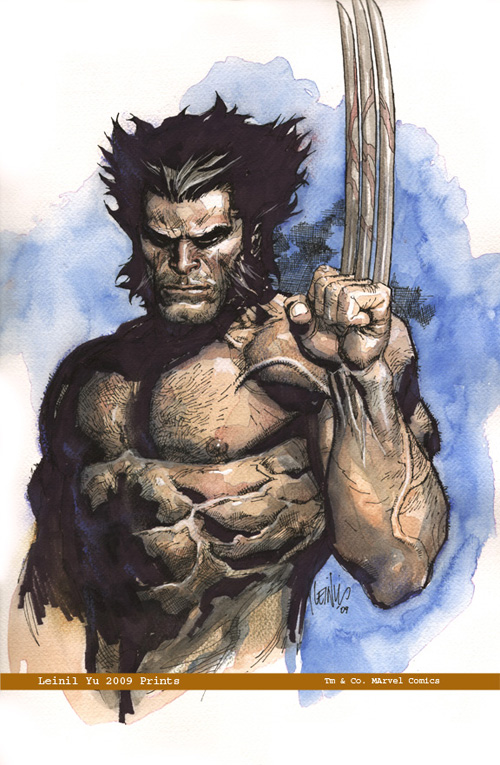 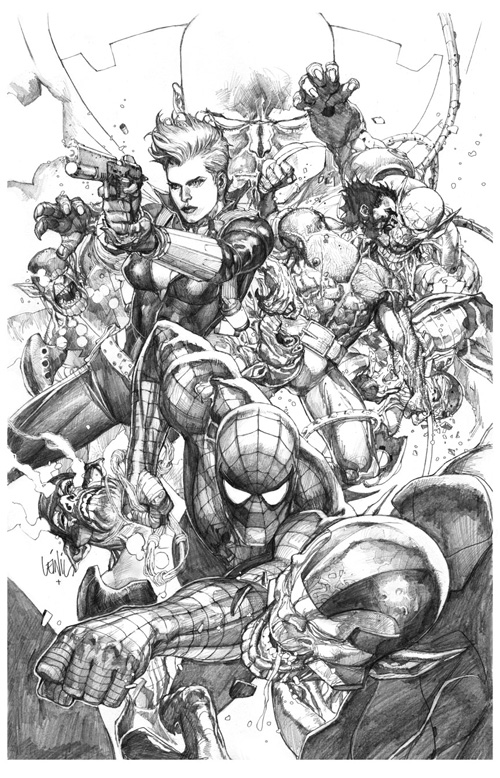 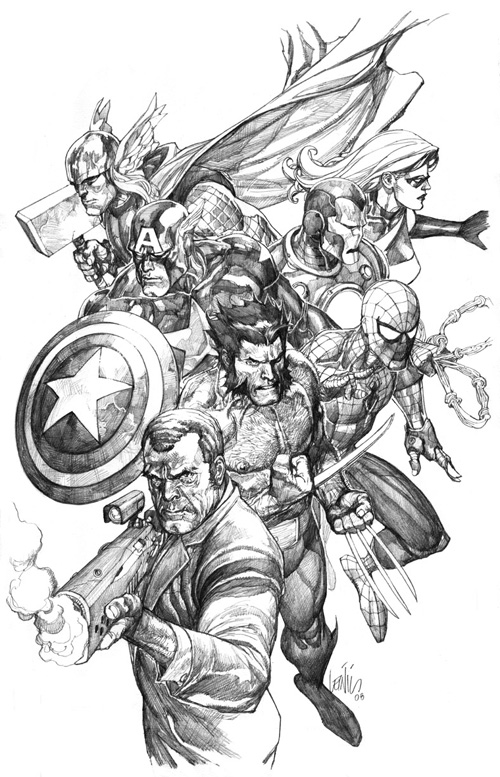 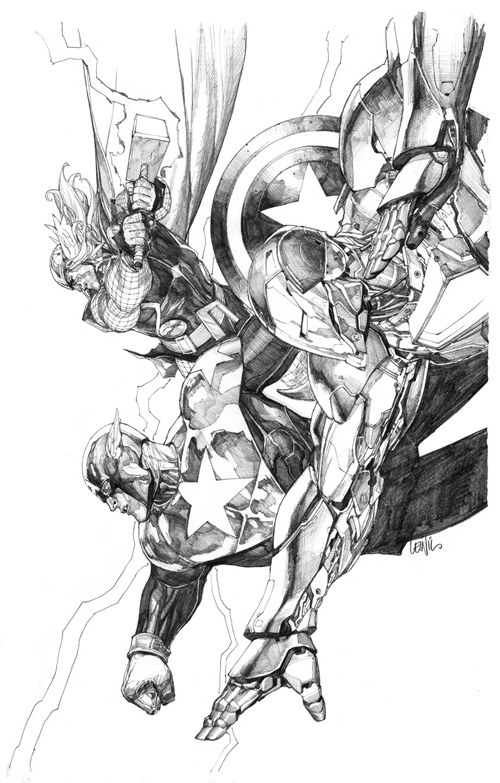 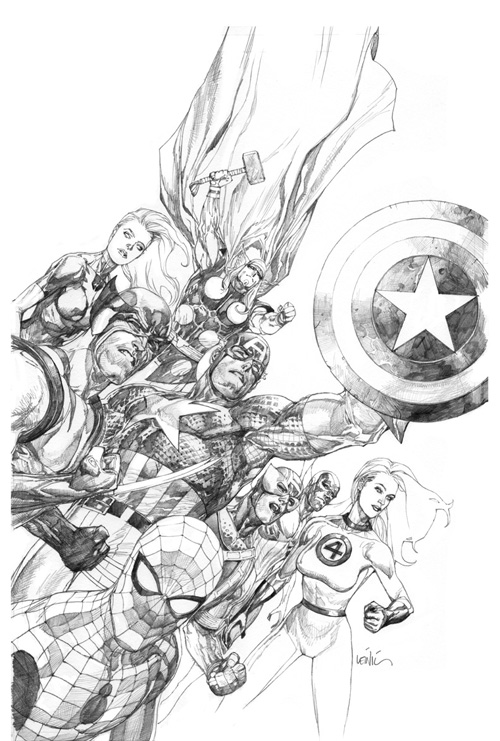 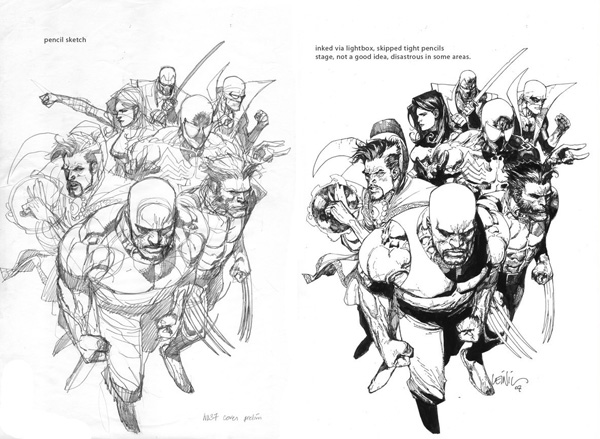 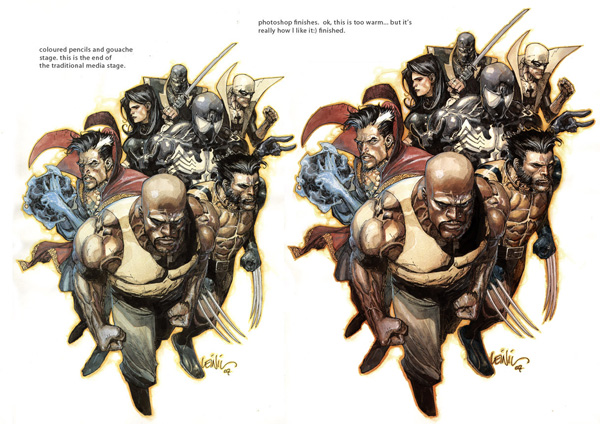